In 1931, the All-Union Institute of Fertilizers and Agricultural Soil Science (AIFASS) was created in the VASKhNIL (Lenin All-Union Academy of Agricultural Sciences) system to solve the problems of chemicalization of agriculture in the country. Since 1965, AIFASS has been named after D. N. Pryanishnikov.

In 1941, a Geographical network of field experiments with fertilizers was organized under the methodological guidance of AIFASS. In 1969, on the basis of the Central control agrochemical laboratory at AIFASS was created Central Scientific Research Institute of Agrochemical Service of Agriculture (CSRIASA) to further improve the scientific-methodical management of agrochemical service and implementation of mathematical methods and computer technologies in the management of chemicals, which became the scientific-methodical center of the network of centers and stations of the agrochemical service of Russia. 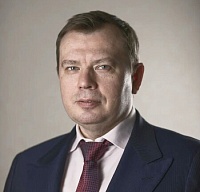 Shkurkin Sergey Ivanovich
Director a.i.
Candidate of Sciences in Jurisprudence. In 1995, he graduated from the Belgorod State Agricultural Academy with a degree in Economics and Management in agricultural industries. 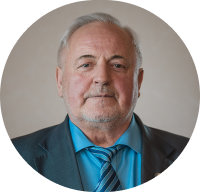 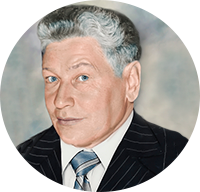 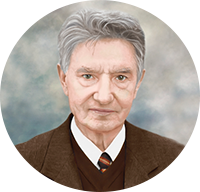 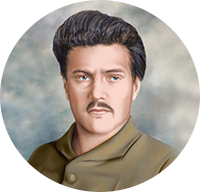 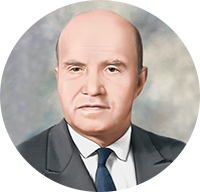 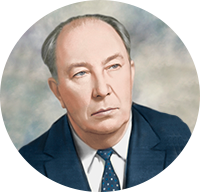 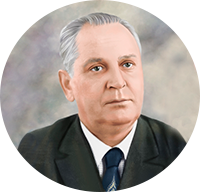 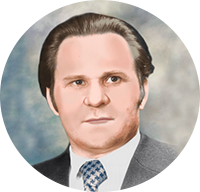 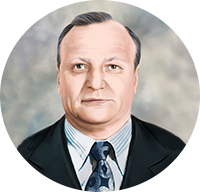 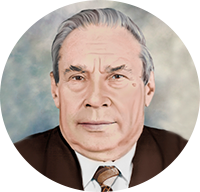 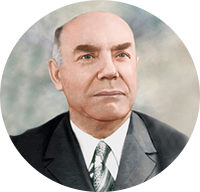 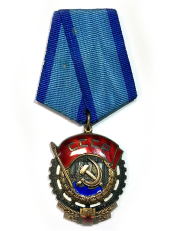 In 1981, the Institute was awarded the Order of the Red Banner of Labor for its merits. Every year Pryanishnikov Institute of Agrochemistry developments are awarded with diplomas and field-specific exhibitions medals.

2003, by the Decree of the Russian Agricultural Academy CSRIASA and AIFASS were merged into the All-Russian Research Institute of Agrochemistry named after D.N. Pryanishnikov. Academician of the Russian Academy of Sciences V.G. Sychev became the director of the Institute.

1981, the Institute was awarded the Order of the Red Banner of Labor for its merits. Every year Pryanishnikov Institute of Agrochemistry developments are awarded with diplomas and field-specific exhibitions medals.

For 90 years, the Institute has developed 331 recommendations, instructions, guidelines for the use of fertilizers, chemical meliorants and other means of chemicalization, as well as 33 technologies. To implement agrochemical, environmental-toxicological and radiological examination there were developed 68 defining normative documents, 112 GOST and 71 OST standards, 198 state and industry standard samples of soils, feed and agricultural products.

In accordance with the state task, the laboratory of testing elements of agricultural tech...

Specialists of the All-Russian Scientific Research Institute of Agrochemistry named after... 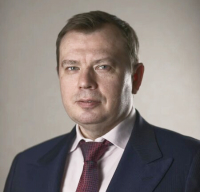